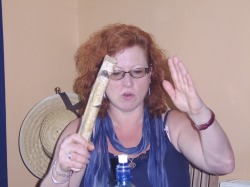 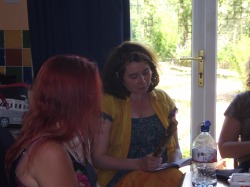 ​
Photographs show the work in progress at the rehearsal stage. 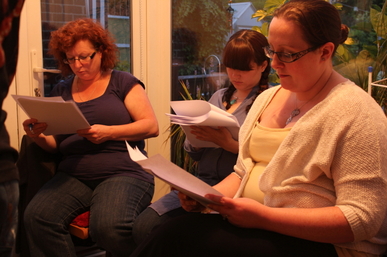 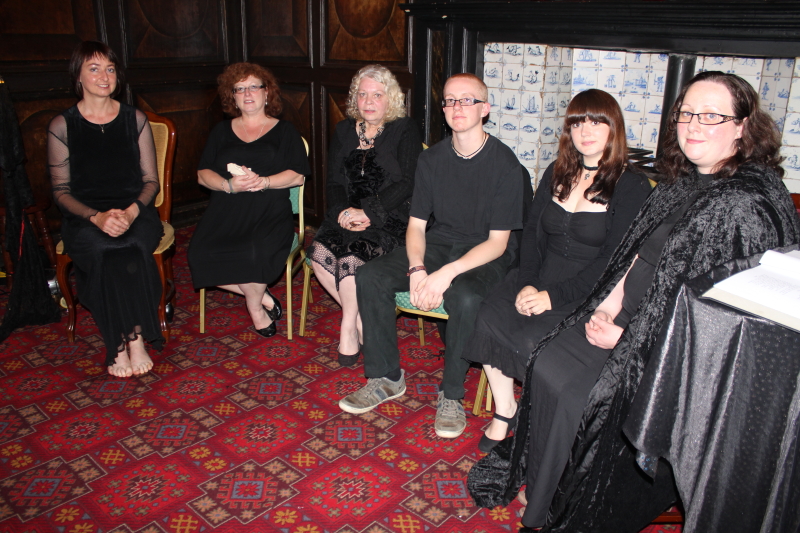 The Beltane Mystery Plays Cycle, with The Sacred Brigantia Players
​

Marcus' magical Mystery Plays Cycle were written over a period of 9 years and have been performed, with energy and delight, at Beltane each year, at Thornborough Henge, North Yorkshire, and more recently at Sentry Circle, nearby.

Helpers have included Fiona, Kat, Mary, Emma, Tom and countless others, with the props, puppets and scenery. Susie and Jack wrote and performed the music along with Eve; Helen Browning the brilliant provider of costumes; Blayn, Maggie, Nat, Nisey, Andy, Colin, Anya, Sophia, and many others over the years have perfomed with gusto. Photos by S'ana Yates, Jack Firminger and many more; grateful thanks to all.

Websites: www.celebrateBeltane.co.uk
Facebook: Beltane at Thornborough,  and: Beltane at Sentry.
​

In these pictures we see Beltane 2011 at Thornborough Henge. After many strange practices, the Sacred Brigantia Players converge for an all-out dress rehearsal, that sets the play in stone, followed by various earthquakes and volcanos that turn the dress rehearsal on its head and hone it to "perfection"!!  Not to mention the crisps, wine, olives and peanuts that accompany all operations. 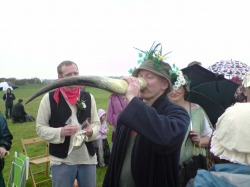 Marcus & Jack drinking from the horn of plenty!

The drinking horn is reminiscent of past hunting days, Herne the hunter, and Cerunos pictured on the Gundstrop Cauldron.  Mead is the alcoholic beverage made from honey, traditionally made in Lindisfarne.

Calling in the elements of Air, Fire, Water & Earth

We create a circle of energy for safety and sacredness, then call in the elements of air, fire, water and earth.  In this photo Fire is invoked.

John Barleycorn is beaten to a pulp, by three wenches.  For the storyline, look up the story of John Barleycorn, a balled sung by many folk singers and groups, that tells the tale of the cycle of birth, growth, death and rebirh of plants, animals and humans. 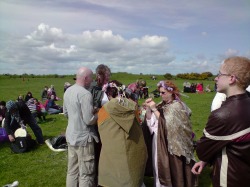 Stephanie breathes fire! (don't get on her wrong side!)

The Sacred Brigantia Players and Musicians took part in the latest play in Marcus' Beltane Mystery Play Cycle: "The Day of the Dagda".

"Before I woz a laydee!" Marcus being made up expertly by Emma.

​"I'm a Lady!"  Preparation is everything! 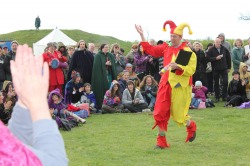 Oliver's jokes get better as the years go on!
​His Jester act has become a familiar and well-loved introduction to the annual Thornborough Henge Beltane festival. Yer gotta have a sense of humour if you're helping to organise a festival!?!

Steve lights the Beltane Fire, letting off fireworks on the perimeter banks of Thornborough Henge.

Sigbrit has been the yearly Green Man at Thornborough, taking us through our celebrations, opening ritual and later, clad in different garb, some handfastings.

Calling in the Guardian Spirits of the South and Fire.

The Day of The Dadga!

The Story Begins! Cat swings into action with Nisey and Blayn close behind! 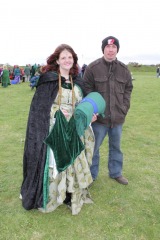 Tanya and Chris met at Beltane 2009 and were handfasted in 2010. Blessings to you both! 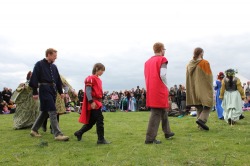 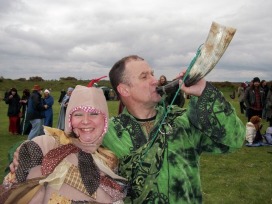 The art of drinking Mead from a Horn Of Plenty is to get it in your mouth, not up your nose! 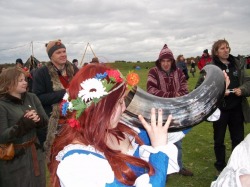 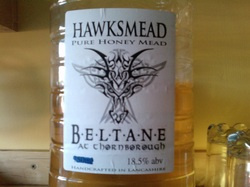 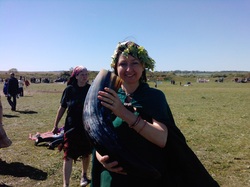 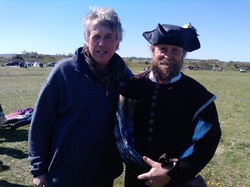 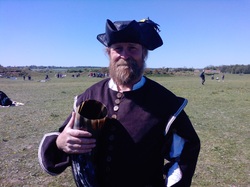 John and Laurie, above, do not think they have had too much mead - or have they?? One cannot be too sure....x

She's at it again...cannot leave the Mead Horn alone!

The Bards of Thornborough Henge

The Sacred Brigantia Players were honoured to become Bards of Thornborough Henge. 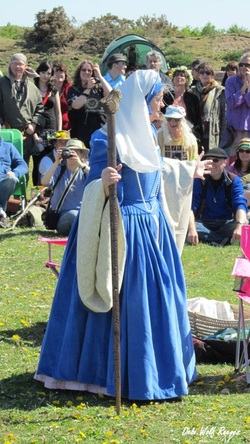 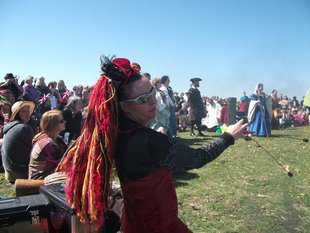 Fire, the element of the South!

Steph blows the element of Fire, to welcome Brigantia, the Celtic Goddess of the Brigantes tribe, the main Celtic tribe of what we now know as Yorkshire. 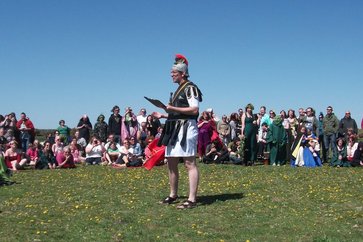 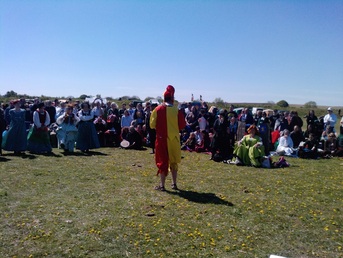 And then he morphed, under the cover of a blanket (leaving little to the imagination) into a Roman Soldier!  Oliver does his thing at Thornborough.

Calling in the North

Branches of Hawthorn and a sphere of Yellow Calcite symbolised The North and The Earth.  The Hawthorn was "paid for" with songs and grapes!!!  (If we take, we give in return.)  The Earth is vital all around us in stone, soil, grass, flowers, henge walls, and trees (Northern Henge).  The Northern Henge can be seen from the Middle Henge where the Ceremony is held.

The Opening Ceremony of Beltane at Thornborough Henge each year.

The Green Man and the Druid's Harp

People go quiet to listen to the Spirit Wind singing through the strings of Sigbrit's Druid's Harp....

"Light the Beltane Fire!!!" The shout goes up and Fire Man Steve swings into action...

Steve lights the symbolic Beltane Fire to start the Beltane celebrations. Hillside fires have always been popular and traditional Celtic ways of marking this festival of renewed life, and are still enjoyed today in traditional ceremonies.